2020 HURRICANE SEASON
Weston has all of its claims handling resources activated and ready to assist our policyholders who suffered damage from any of the Hurricanes during the 2020 season. As soon as it is safe to do so, please report your claim to us using the information here: https://www.weston-ins.com/Claims.aspx.


The Texas Windstorm Insurance Association (TWIA) has two programs in place to encourage TWIA policyholders to move their windstorm coverage to the private market or "depopulate" their policy from TWIA. TWIA's two depopulation programs are the Assumption Reinsurance Depopulation Program and the Voluntary Market Depopulation Program. Weston is participating in both of these programs and has put together the information below to assist policyholders in understanding the processes and learn about Weston. We also encourage you to click on the Home, About Us, Products, Questions and Resources tabs above where you'll find more information about Weston. And please do not hesitate to contact us using the contact information on the Home tab above if you have further questions about Weston or the depopulation process. 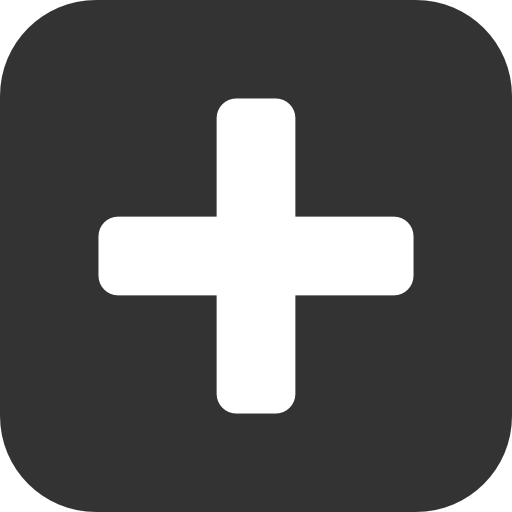 How does Assumption Reinsurance Depopulation work?

If my TWIA policy is selected for assumption, do I have a choice as to whether to stay with TWIA as my insurance company?

What role does my agent play in the assumption?

The above information covers "Assumption" but what is the "Reinsurance" part of this depopulation program?

During the six (6) month period that selected policyholders have to opt out of the assumption (December 1 - May 31), the private companies will enter into a reinsurance agreement with TWIA whereby each private company reinsures TWIA 100% for the policies they selected. This transaction will have no direct effect on the selected policyholders because during this period TWIA remains the insurance company responsible for each policyholder's windstorm coverage, and TWIA will continue to provide all policy administration and claims services during this period. For any policyholder that elects to opt out of the assumption, their policy will be retroactively removed from this reinsurance agreement back to the beginning of the six (6) month period.

What are the key dates in the Assumption Reinsurance Depopulation Program?

The following is a timeline of how the Assumption Reinsurance Depopulation Program described above will be implemented for the assumption schedule to be effective on June 1, 2017. Although TWIA will be implementing this program in 2018 and beyond, the dates of each key event below may change in those future years:

How does Voluntary Market Depopulation work?

If I receive an offer of coverage from Weston, do I have a choice as to whether to stay with TWIA as my insurance company?

Yes. Every TWIA policyholder who receives an offer of coverage under this program controls the decision as to whether to accept the offer and move their insurance coverage to the private market carrier or remain with TWIA.

What role does my agent play in the process?

Private market carriers must send all offers of coverage to the agent of record for each policyholder and offer the agent an appointment with the carrier if there is not already one in place with the agent. The agent of record then passes the coverage offers along their policyholder clients and consults with them on the decision between accepting the offer of coverage or remaining with TWIA. Policyholders always retain the right to choose their agent.

Please review the information below and also download our "Why Choose Weston Insurance" flyer to see the reasons why we think Weston is the best insurance company for your windstorm insurance needs:

Weston's coverage forms are based on TWIA's so you can expect essentially the same coverage going forward. As a private company, Weston can also offer coverages and limits TWIA cannot offer. You can find coverage comparison charts describing the differences between Weston's and TWIA's coverages at the following links: Commercial Lines Comparison and Personal Lines Comparison.
Weston's rates are up to 5% lower than TWIA's, with the exception of policies including the endorsement for extension of coverage option C (wind driven rain). Weston's premium for this latter group matches that of TWIA. And if you choose Weston to be your windstorm insurance company instead of TWIA, you will no longer be subject to the majority of TWIA’s potential post-hurricane surcharges that may be levied on all TWIA policyholders in the event TWIA’s first levels of funding are not sufficient to pay all of its claims.
With $1.1 billion in aggregate claims paying resources and financial strength ratings from Demotech, Weston is one of the most financially secure options available in the market. Weston is one of the largest purchasers of reinsurance in North America, and purchases protection beyond the 1-in-188 year loss occurrence, well beyond regulatory and rating agency requirements. Weston is a member of the guaranty association of every state in which it is licensed, including Texas.
As an admitted carrier, Weston offers agents and policyholders consistency of coverage, rates and rate rules from renewal to renewal, in sharp contrast to the often wide fluctuations in the Excess and Surplus lines market. Since inception, Weston has sought to match or have lower rates than those of the state's residual market, and has never taken a rate increase greater than that taken by the state's residual market. Since inception, Weston has not cancelled a single policy it has assumed or written for any reason, other than non-payment of premium. Unlike most other carriers, Weston does not engage in "catch and release" nor periodically re-evaluate its exposure in an effort to selectively adjust exposure through non-renewals. Rather, once a policy becomes part of Weston's portfolio, Weston is committed to maintaining it and adjusting to exposure fluctuations through the selection of new risks added to its portfolio of business.
Weston's mission is to "pay claims, fairly and timely." We realize you buy our insurance for responsive claims service if and when you have a claim. Weston has 400 dedicated field adjusters that will be on the ground as soon as safely possible after a storm to assist our policyholders with their claims. Those field resources supplement over 200 in-office staff members Weston and its third party claim administrator, North American Risk Services, employ to respond to policyholders' claims. Weston also maintains a mobile claim office with self-contained satellite data and phone capabilities, supported by generator power, deployed to the hardest hit areas after a storm.